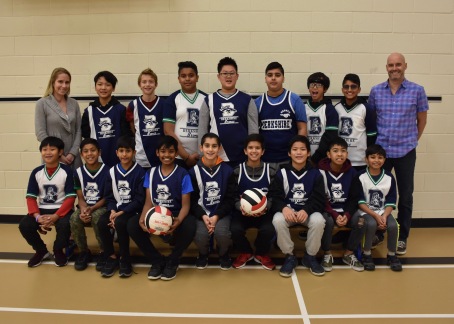 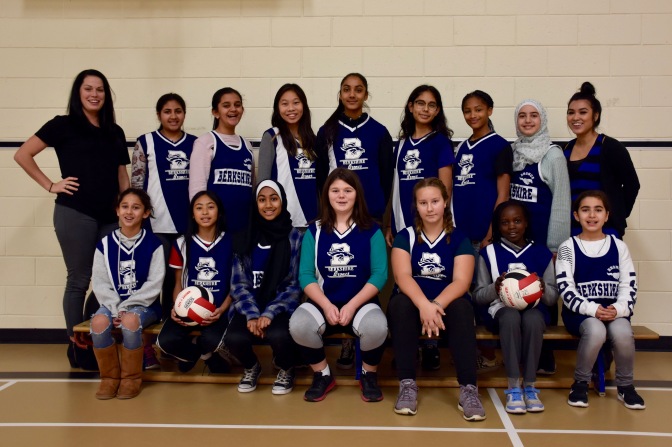 Both the boys’ and girls’ volleyball teams represented Berkshire Park well at their respective play days.  Over the season, they developed their skills and played well as a team.  The girls’ team won every game during their play day until the final game and came in second overall.  The boys’ team also played well.  We are thankful for the time their coaches (Mr. Ferguson, Mrs. Brown, Ms. Yang, and Ms. Hutchinson) invested into our students.